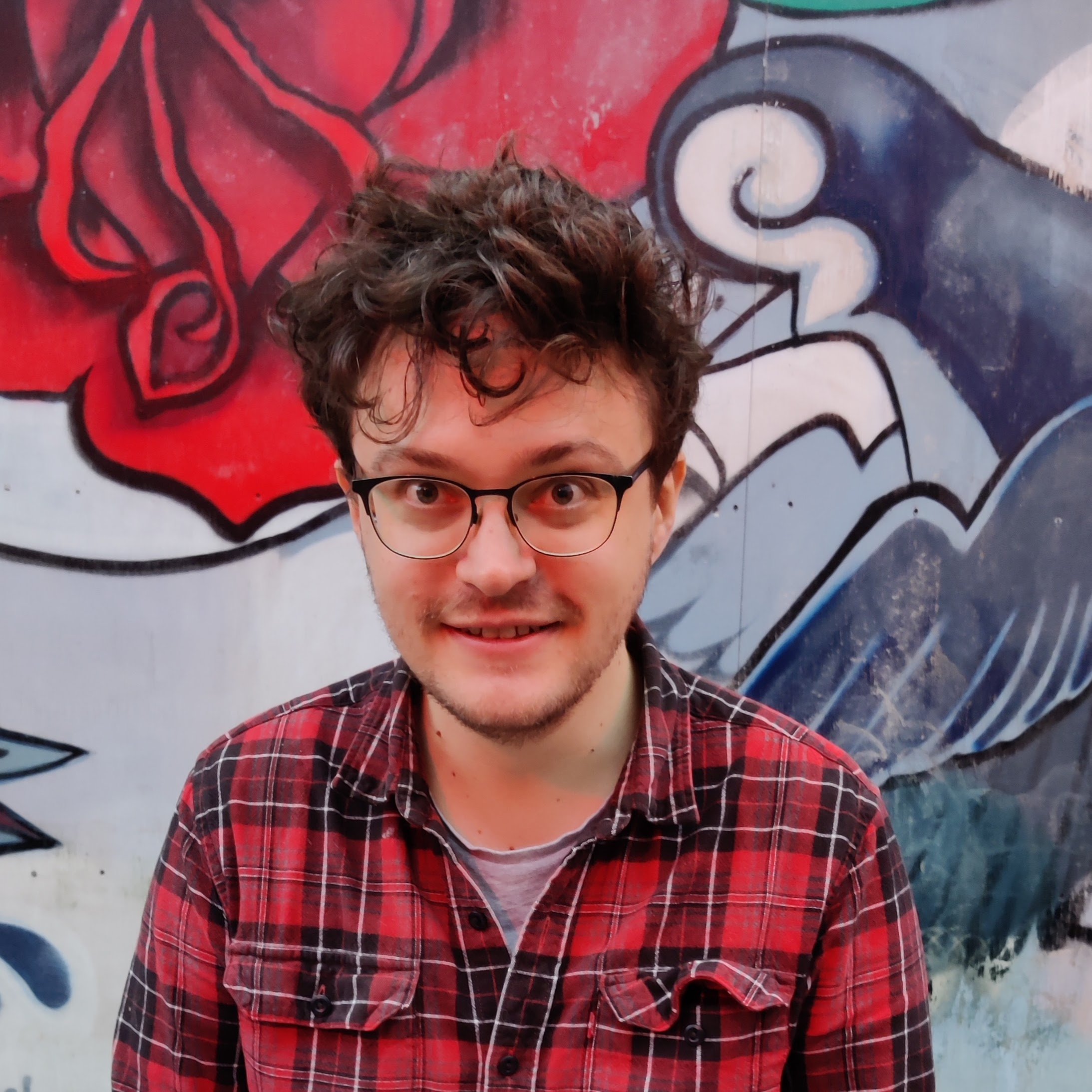 This is my new website. If you need the old version for some reason you can find it HERE.

I am an astrophysicist based at the Kapteyn Institute at the University of Groningen and at the Leiden Observatory. As a postdoc in Prof. Amina Helmi’s group I work with resolved stellar populations in the nearby Universe. I mainly use statistical tools to mine for faint signal in large databases coming from photometric and astrometric surveys. Ultimately I find and model dwarf galaxies and stellar streams, which have only a handful of stars among billions of contaminating ones.

I also have a variety of interests in neighboring fields such as multiple populations in globular clusters, the structure and star formation of the LMC, open clusters, and collisional dynamics.

More recently I have been involved in large spectroscopic surveys such as WEAVE where I coordinate efforts for following up stellar streams and 4MOST, where I am assisting in the construction and tunning of the calibration unit for the spectrograph. Finally, I am also involved in the Gaia Data Processing and Analysis Consortium (DPAC).